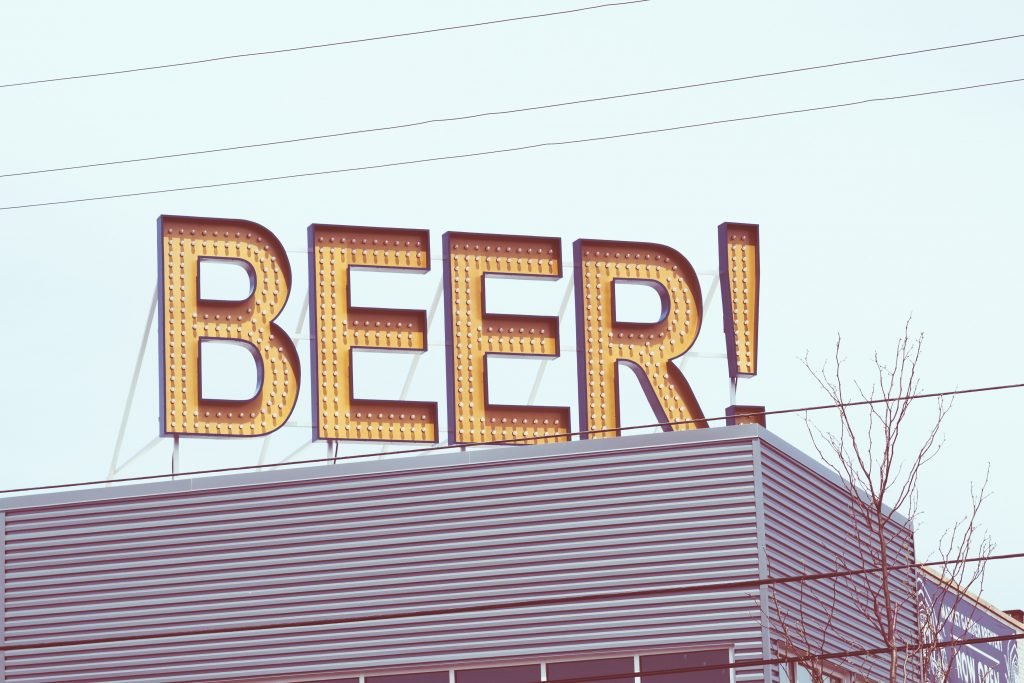 Vegan friendly beer is something many wouldn’t be aware of, or simply know is required. However brewers all over are spooking their golden beverages as vegan friendly.

So what makes a beer vegan friendly anyway?

The manufacturing of beer is alike many other food grade products, it can easily succumb to the addition of animal products in its creation process. Many brewers use a variety of animal based additives hence the importance of monitoring their ingredient lists to ensure you are not accidentally consuming animal products.

The manufacturing of beer revolves around the basic ingredients of barley malt, hops, water and yeast however some brewers use finings in the creation process. These finings allow for clarity of the beer during the racking process, of which can be derived from both animals and plants (gelatine is a common form of animal based finings). Additionally, some brewers use sweeteners like honey through the brewing process, making the beer not vegan.

Many brewers do not advertise if their beer contains animal based products, so identifying them as a consumer can be difficult (but don’t worry BeanSprout is here to help)

Which what are some vegan friendly beers?

Checkout our list below of some Aussie vegan-friendly beers verified by their brewers:

In the comments below share some other vegan beers with us…of course we will need to “sample” said beers. It’s a tough job but het, someone has to do it right?

How about pairing the drink with some accidental vegan snacks? Checkout our post on vegan snacks for every occasion.