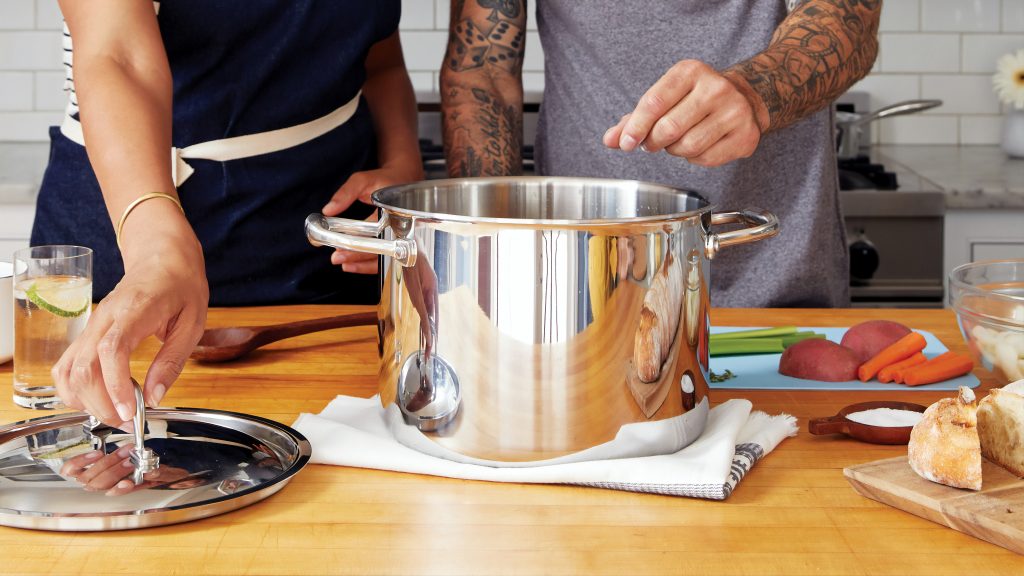 During cooking and baking, egg is very handy and adaptable. It binds, whips and foams and therefore is a key ingredient in many meals and kitchens. Being vegan however means we need to be creative in order to avoid the exploitation of animals by the egg industry. So what are some great vegan egg substitutes you can use instead?

Agar agar is sourced from red algae and forms a great gelatine replacer. Being plant based, it is a great vegan friendly substitute to the animal based alternative. Agar agar is odourless, tasteless and colourless so it is a great way to bind foods together without changing it’s texture and taste

From breads to batters, a ripe mashed banana is a perfect replacer for the binding agents of egg. Due to the fruit retaining moisture and its great taste and texture, the humble banana is a vegan go-to for egg substitute. Simply mash a ripe banana in a bowl to the below ratio and add in place of egg.

When mixed with water (ratio below) chia seeds form a gel that substitutes egg perfectly. Chia is a nutritious, vegan friendly replacer to any baked foods

Much alike mashed banana, applesauce has a binding property that keeps ingredients together well. Different to the banana though, apple sauce has a much less dominating flavour.

Aquafaba is the term for the liquid in which cooked legumes sit. Due to its properties, aquafaba can mimic egg white whipping abilities. Whipping aquafaba allows for plant based meringues and marshmallows.

Replacing egg in cooking and baking recipes for plant based alternatives has never been easier. So vegans rejoice, now you really can have your cake and eat it too!